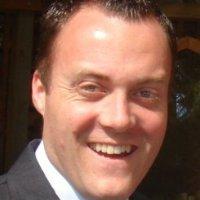 If you are upgrading your AWS python Lambda’s from 3.7 to 3.8 or 3.9, you may find your previously packaged runtime dependencies no longer work.

A common thing developers package is the requests library, so you would see an an error like:

This appears to be in part caused by a change in the underlying python runtime used for Lambdas.

Here’s the documentation section in question:

You need to ensure that the external dependencies are in the root, not the packages folder.
Your directory structure including the requests dependencies, would now look like the following:

Its worth noting that some people have relied on the requests package via boto as this popular Stack Overflow post would indicate. This is not a good practice: